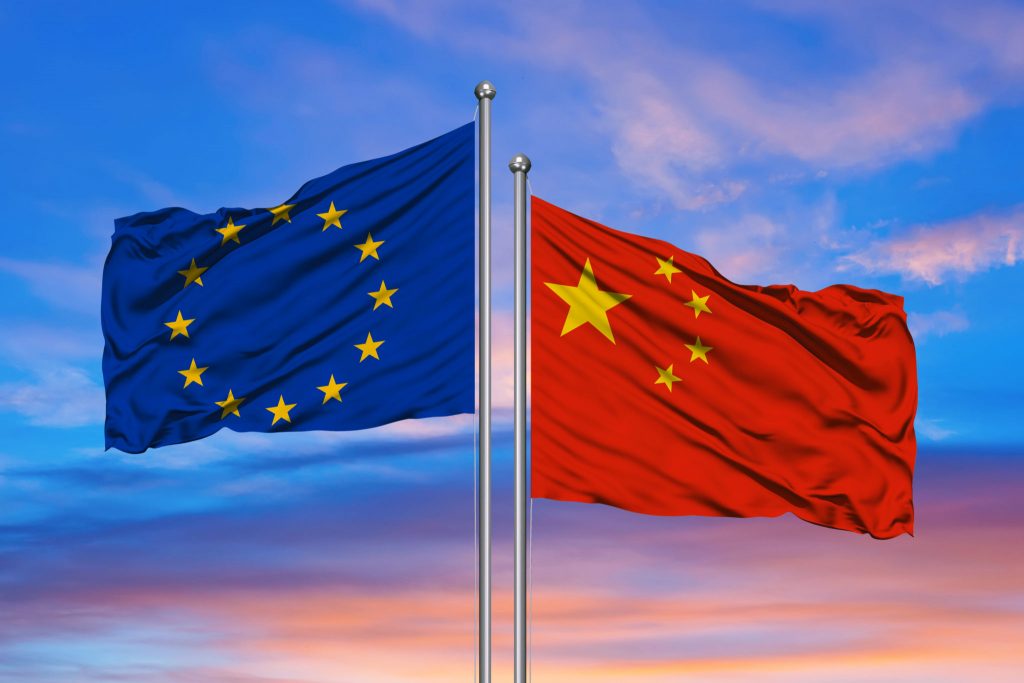 The European Commission has imposed a definitive anti-dumping duty on imports of steel fasteners from China, it announced in the Official Journal of the European Union on the 17th of February. This is on the basis that steel fasteners imported from china are being sold at artificially low prices.

Anti-dumping duty is an import duty charged in addition to normal Customs Duty and applies across the UK and the whole of the EU. It allows the UK and EU to take action against products that are sold below their normal value, defined as the price for ‘like goods’ sold in the exporters home market.

The investigation began in December 2020, after a complaint was submitted by the European Industrial Fasteners Institute (EIFI) on behalf of manufacturers representing over 25% of the total EU production of steel fasteners.

From Friday the 18th of February tariffs of between 22.1% and 86.5% will apply on Chinese imports of steel fasteners that range from simple screws to high-end applications for the aviation, automotive and electrical sectors.

The definitive anti-dumping rates are as follows:

Currently the EU fasteners industry is valued at $3.63 billion, with around 10% of the market served by Chinese imports.

The European Commision said in their statement:

The anti-dumping measures imposed today will re-establish a level playing field by taking away the unfair competition caused by the price dumping, allowing EU producers of fasteners to compete in the EU market on an equal footing with the imported fasteners. This will ensure that there is continued and healthy production in the EU of fasteners of all ranges, including those used in high tech sectors like the automotive and car industries.

The anti-dumping measures imposed today will have a limited impact on EU users of fasteners. For the vast majority, fasteners represent only a minor part of the total cost of their final product. A shortage of fasteners is also not expected following the introduction of measures, since the EU industry has a large spare production capacity.

In reaction to the announcement the European Fastener Distributor Association (EFDA) has stated that EU duties will disrupt the fastener supply chain.

The EFDA represents the interests of importers, wholesalers, and distributors of fasteners in Germany and Europe. EFDA has been actively involved in the Commission’s investigation process as an interested party from the very beginning and has presented comprehensive arguments and evidence why the imposition of duties on Chinese fasteners is not appropriate. To the dismay of EFDA, the Commission has barely addressed the association’s input in its decision.

Dr. Volker Lederer, president of the EFDA said before the announcement:

In proposing duties of up to 86.5% on Chinese fasteners, the EU is creating a permanent supply problem for the European industry thereby putting ‘Made in EU’ at risk. The excessively high duties will hit European companies at a time when they are already suffering from massive supply problems. It is completely incomprehensible that the European Commision wants to make the supply situation even worse under these exceptionally difficult circumstances.

You can view the full EFDA press release here. 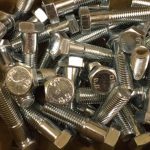 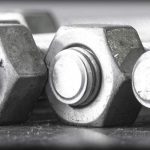 A Quick Look at Fastener Materials 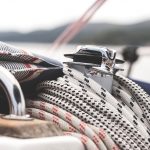 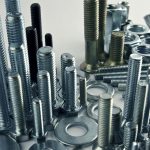 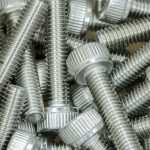 Socket Screws: Everything You Need to Know