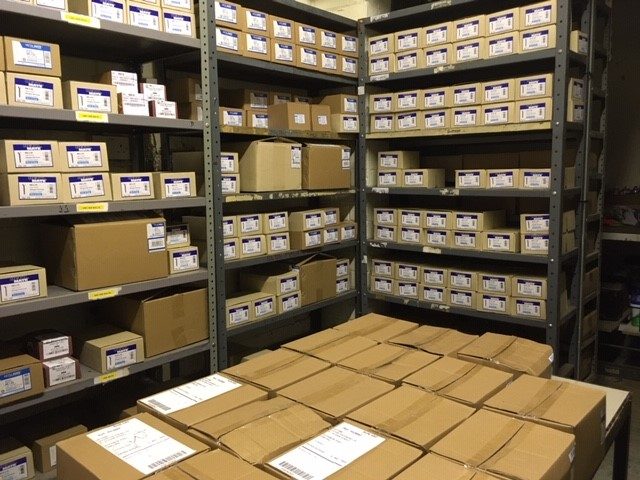 British standard fine (BSF) is a screw thread form as a “fine” alternative to BSW or British standard whitworth. BSF and BSW were common prior to the introduction of “unified” and later metric threads. Whitworth and BSF became obsolete in 1948 following agreement between the UK, USA and Canada to standardise to the American UNC and UNF for future use. It seems the impact of using different thread sizes caused huge problems during WW2, particularly with the construction of the Rolls Royce Merlin engine by American Factories. Whilst the US car manufacturers were used to making V8 engines, manufacturing the merlin, with its BSF and Whitworth threads were such an issue that Ford refused to make them. It was then down to Packard to make the switch, which cased significant complexity for the US firm. No wonder they wanted to “unify” threads once the war was over.

It appears that wartime collaboration between the allies, particularly UK and North America, spurred on the change to the American standard, UNF/UNC. However, in practice, the changes took a long time to feed through, with the transition taking a long time to complete. Most British cars, motorbikes and planes, built into the 1970’s were still using whitworth threads. Some people may have noticed that their spanners show both BSF and whitworth for the jaw sizes, which can cause real confusion. 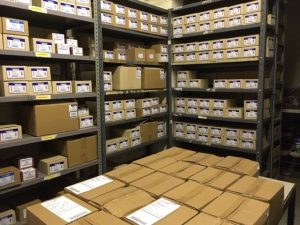 Whilst many Fasteners businesses have moved completely to Metric, Leyton Fasteners have continued to stock BSW and BSF alongside unified threads UNF and UNC. This is particularly important for businesses, which are repairing machinery from the pre 1970 period, where there can be a mixture of unified, BSF and whitworth, hence the “rounded” nuts on so many machines of these eras, when only certain sized tools are readily available.

If you need BSF give us a call or email, we have plentiful stocks in many sizes. 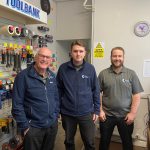 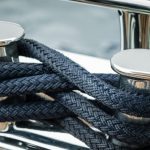 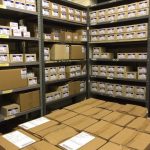